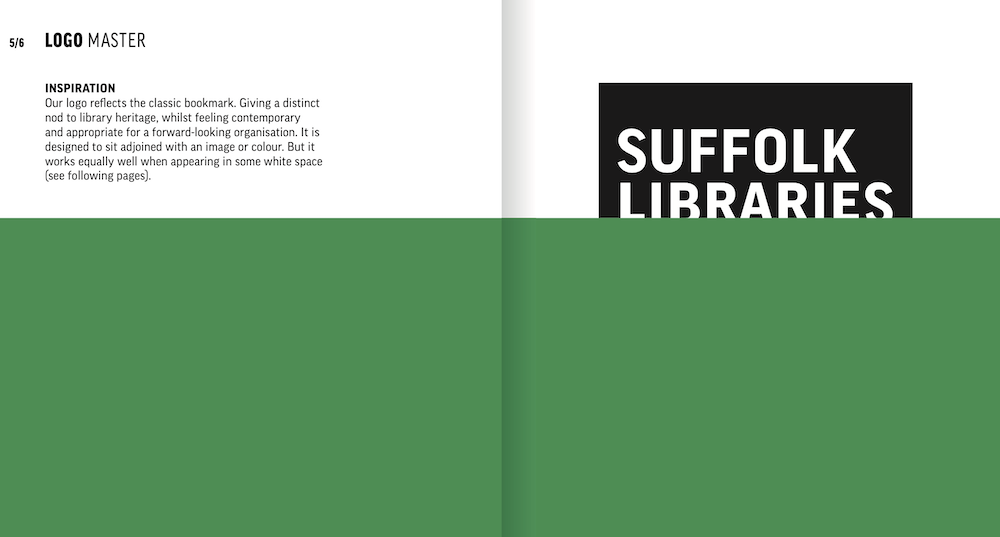 Suffolk Libraries is the not-for-profit that has run Suffolk’s library service since 2012. It’s an independent organisation contracted, and largely funded, by Suffolk County Council. Its current contract expires in 2022.

Before 2019, Suffolk Libraries had no marketing department. Consequently, its brand had been developed in an ad hoc way, consisting of a very loosely defined set of styles, colours and an everyday typeface. Consequently, it had little impact and was applied rarely by individual libraries.

As head of the newly formed digital and marketing department, one of the first things I wanted to do was establish a clear brand for the organisation. The aims were:

We decided to work with Silk Pearce, a branding agency with experience of working with arts organisations across East Anglia.

The guidelines are very simple, allowing the use of any imagery and text as long as the tab logo sits above the content. More formal and centralised materials make use of the typeface and core palette.

The use of just three core elements allows staff to use the branding without having to worry about obeying lots of rules, while the brand is strong enough to assert itself regardless of what sits beneath it. After all, libraries produce a lot of different materials which the digital and marketing team often won’t even see, including staff-created posters, leaflets, digital assets, corporate reports, wall graphics and badges. 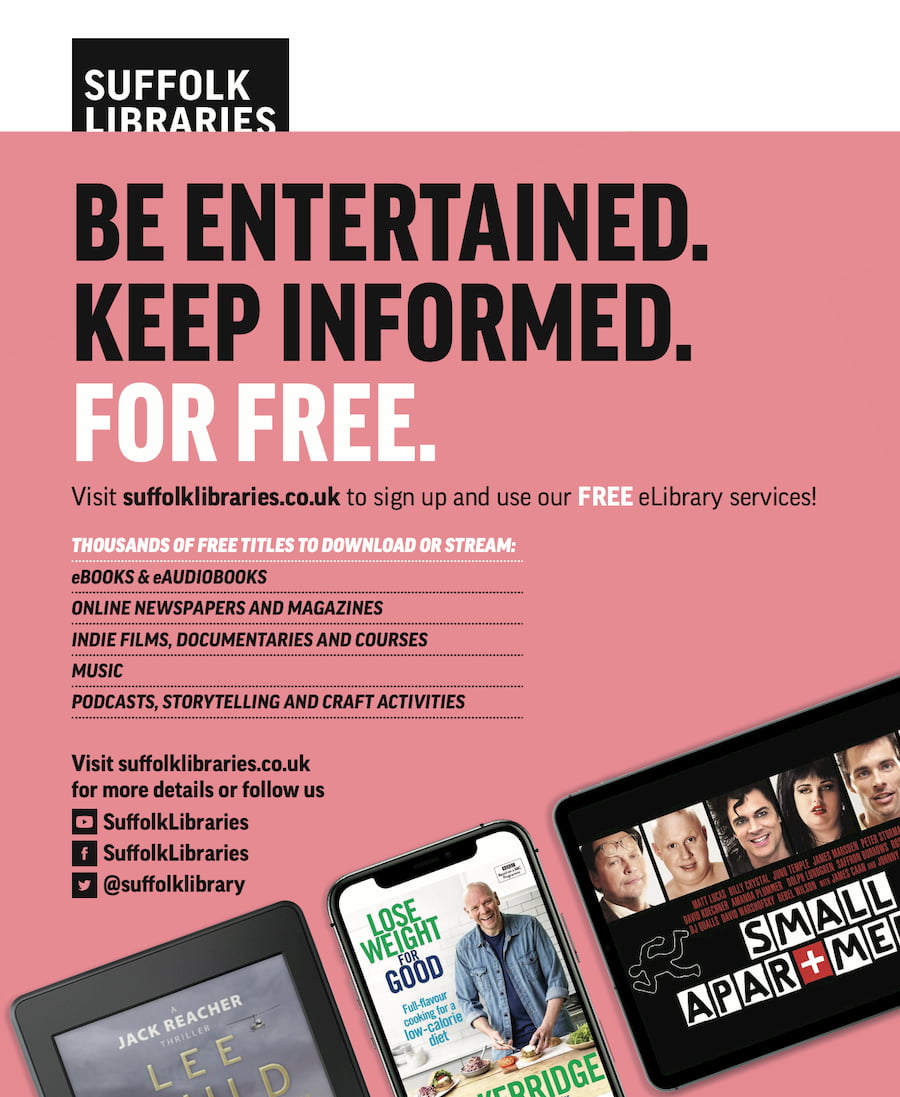 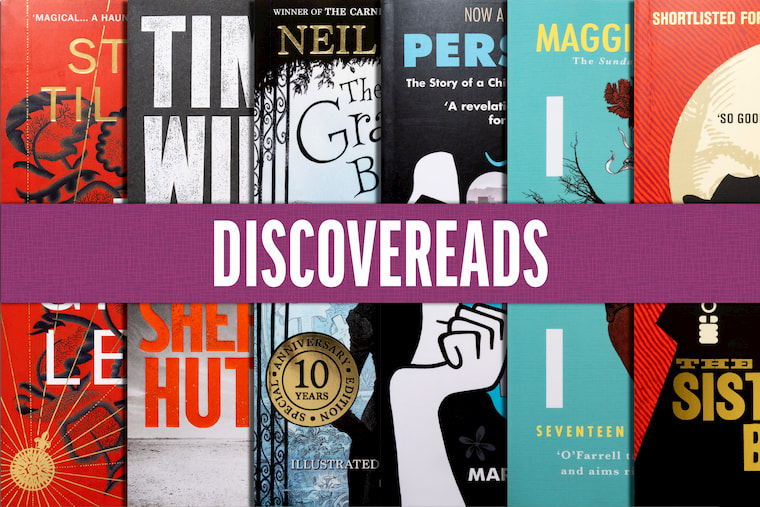 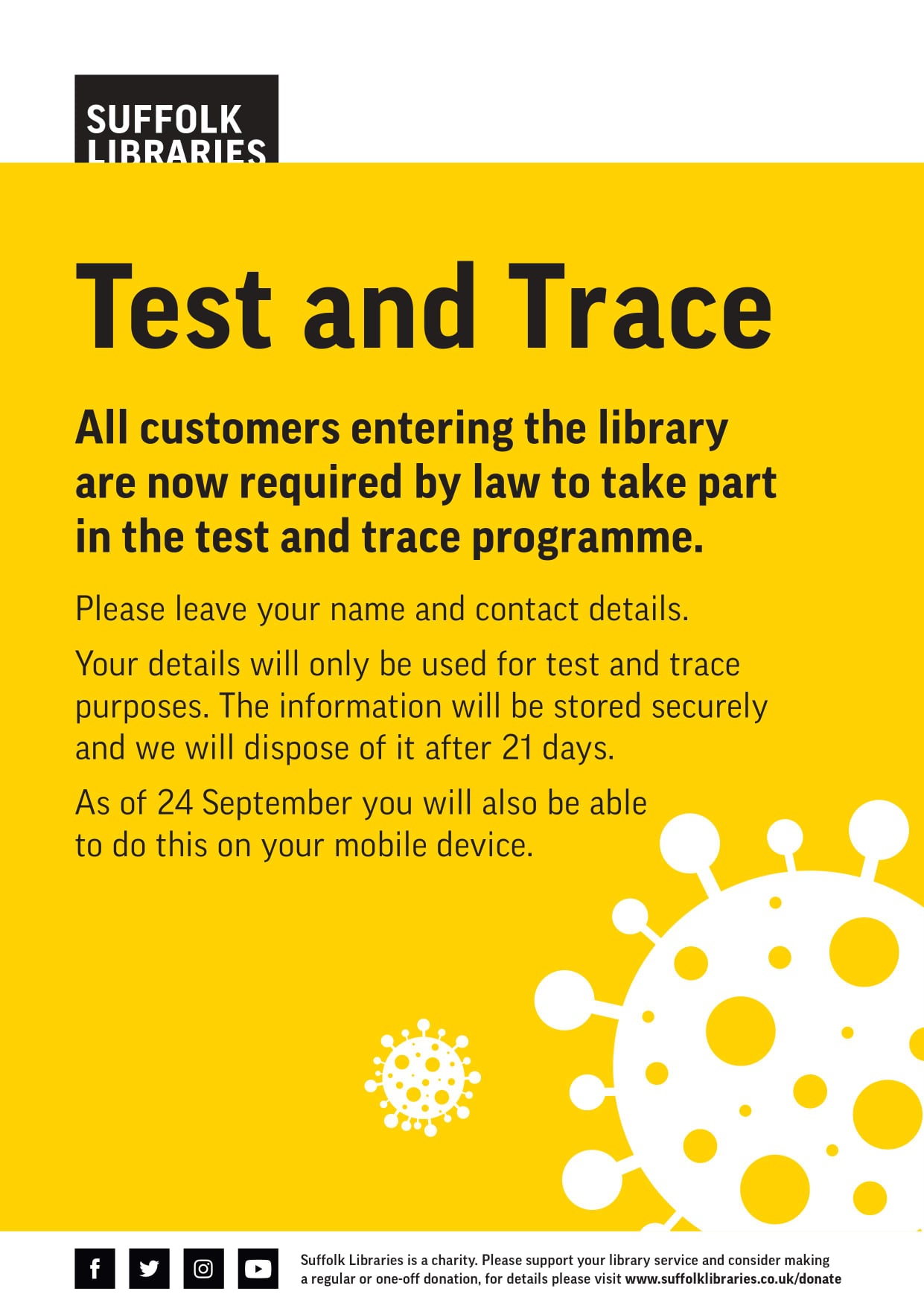 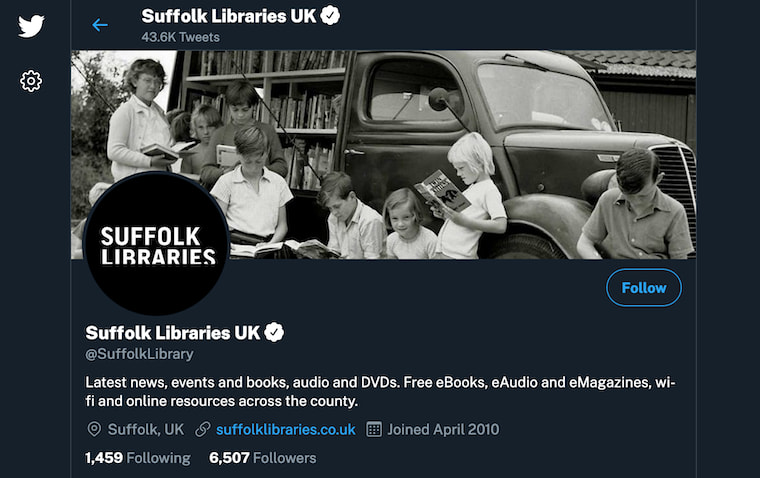 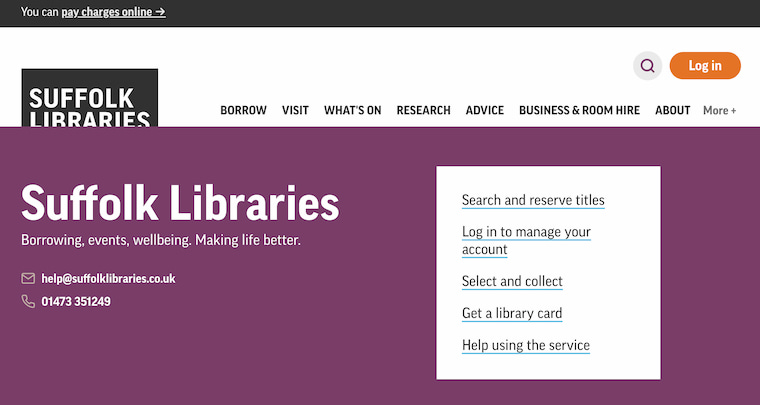