Gideon is popular. But why? we ask.

I think Andrew Rawnsley’s reasons are all plausible, but I’d add another. Being chancellor is a pretty dry job, and Osborne is a pretty dull politician, albeit with a colourful past. 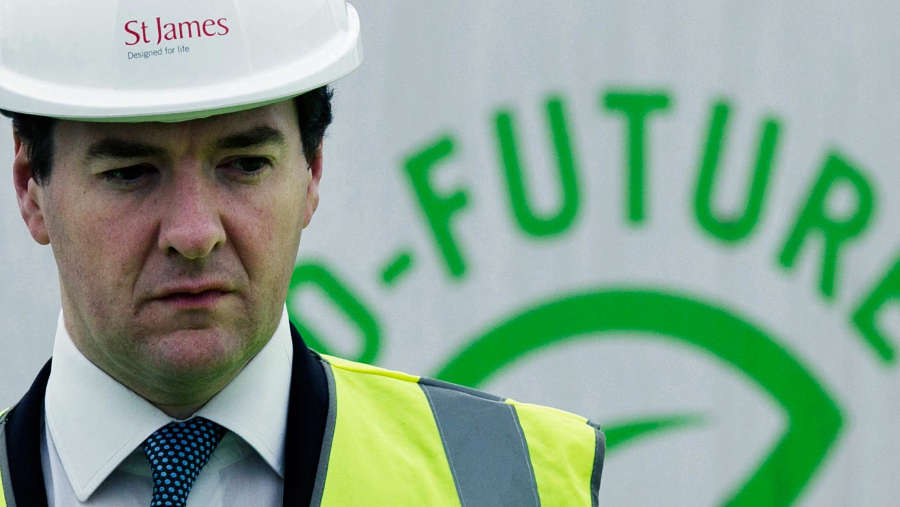 In these anti–political times simply doing a straightforward job – no matter how poorly – and not much else allows you to rise above the hullaballo of tawdry politics. In other words, he’s not David Cameron, Nick Clegg or Ed Miliband. He has no baggage or discernible ideology. He can maintain a certain distance from it all.

It is worth noting Osborne has missed every economic target he’s set since 2010. Which goes to show that simple competence has very little to do with public approval; after all, Nigel Farage runs a dismal shambles of a political party.

Similarly, you could argue that obsessing over perceived economic competence and fighting a deeply defensive, conservative (small ‘c’) campaign doesn’t get you anywhwere. In fact, it only serves to make your voters largely apathetic.